It was January 8th, semester holidays and I was at home in Chennai aching to go somewhere. Thankfully my brother was free enough to go out for a day. Tada falls or Ubbalamadugu falls which is about 95 km from Chennai seemed like the best option.

At about 7.30 am in the morning we started (in a bike). It was roughly a three-hour drive to Tada, which is located in Chittoor District of Andhra Pradesh. Google maps or asking the local people will easily lead you until the entry gate of the forest department at Tada Falls. After you pay the entry fee (which was Rs. 50 for a bike), you can continue on your vehicle for some more distance. Beware though, this path isn’t pleasant. Once you reach the parking lot (let’s call it the base camp) you are at the mercy of the map displayed there and a bunch of monkeys.

Where is the falls?

The trail to Tada falls

From the base camp, the total trek distance is about 10 km and it can be considered a difficult trek. Till the Siddeshwara Temple, the trail is flat and we could easily figure it out. But after that, it gets rocky and hard to figure. We continued walking until we found rocks with the word ‘danger’ painted on it. There wasn’t a hint of waterfall until this spot and we were confused. People who had come in groups had already settled in the ponds that were there on the way. After some contemplation, we decided to go further.

The rocks that had danger sign was blocking the way ahead and we had to crawl up a steep way to go beyond it (I doubt that I could do it alone). From then on it was jumping, sliding, crawling and balancing until we reached a dead end. There were a pool and 5 not so good looking guys bathing in it, but still, no falls! Such a disappointment it was (I am talking about the falls, not the guys). Bummer 1!

When trying to find a falls always follow the water.

I had bought some nice murukku and biscuits for snacks. We settled in an empty spot by a pond of water and decided to chill for a while munching the snacks and chatting. I was having a great time feeding the fishes and talking to my brother until suddenly he threw the entire packet of murukku. I can still remember my horror as the packet flew in the air past me and into the hands of a monkey. There was no getting it back! I had had barely 2 from the packet. 🙁 Bummer 2 (the worst).

A sign which says way to falls! Look for this when you go there!

Frustrated, we decided to leave the place so that we can at least reach home early. It was then that we spotted something, which we should have spotted far earlier. A sign which said ‘Way to falls’ in a corner barely visible. Obviously, we went for it. It was very steep and the path barely distinguishable. But there is enough garbage to indicate the path our species have used. After climbing up for a while we finally heard the sound of water. Too excited that we found the falls, we rushed to see this! Bummer 3.

If my apartment tank overflows it will beat this!

When we saw that there was a way past it, we headed there with a last ray of hope. After all this effort, finally, there it was! A big rocky clearing with smooth rocks. The place of the waterfall! Tada!!!!

This is were the falls is supposed to be!

No water at all, just some algae to indicate that there was once a waterfall in that place (you can google and see how this place looks with water in it). It was the final and biggest bummer!

We looked at each other and burst out laughing. The season for the falls is between October and January. Turns out there was no rain this time. This wasn’t what we had expected to see, but we had a very good time none the less. Nobody else was up there with us and the view was pretty good. We clicked some fun pictures, danced a bit and left the place with happy memories!

P.S: Other than entry fees, petrol and snacks, there was no expenses! Pretty cheap huh?

That is the thing about travelling, not every time you manage a perfect trip. There can be lot of flops like this. But travelling teaches you to take these disappointments lightly and embrace the unpredictability of things around us. All that you can control is your own attitude towards things. When you learn to enjoy the path, whatever the destination is, you would gladly welcome it!

Have you faced any such Bummers in your trip?? DO COMMENT below and let me know!

One thought on “Tada Falls – Read This Before You Head To That Place!”

Recent Posts: Tied To The Heart 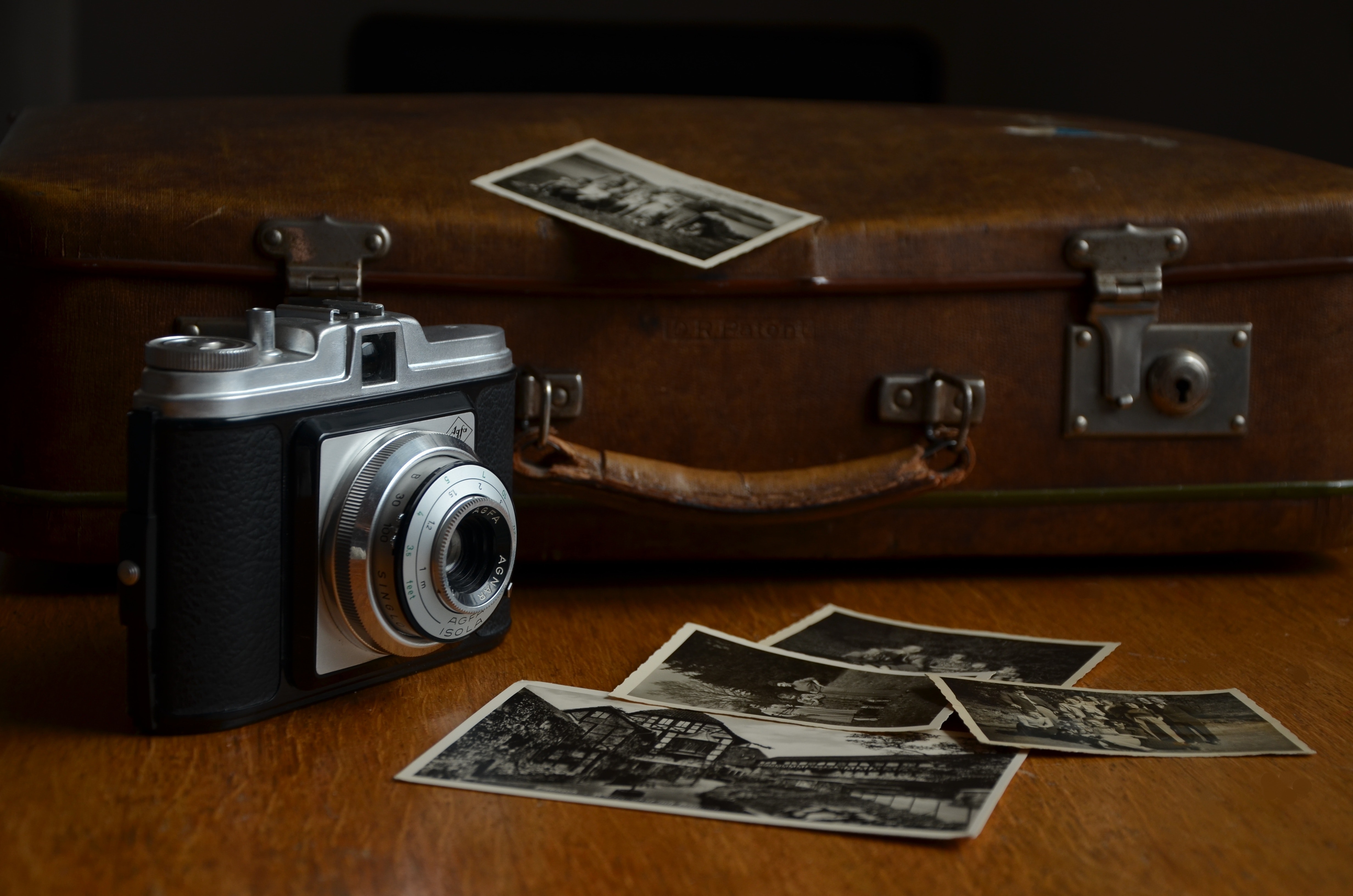 What do I wish for?

The Mountain of Life 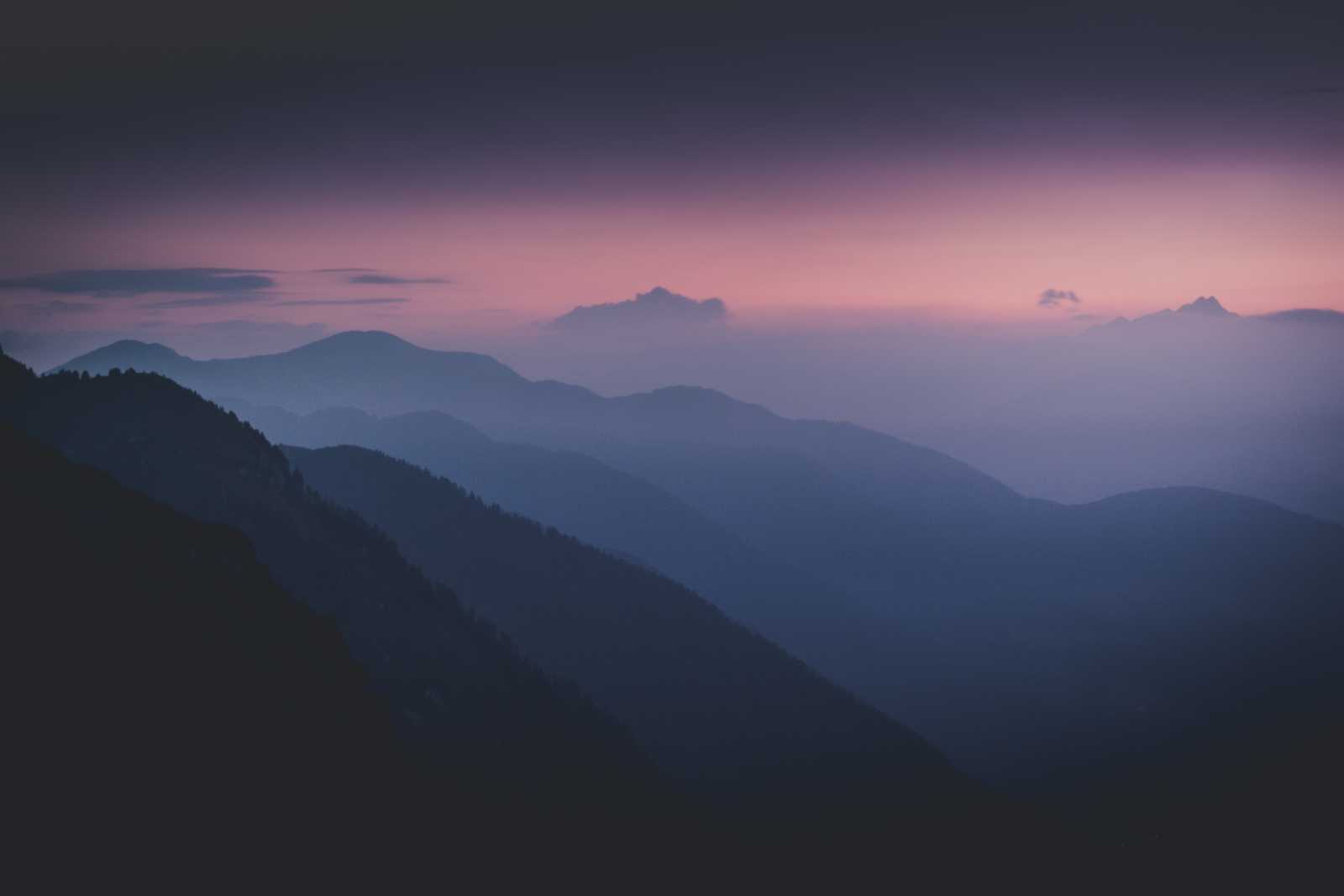 9 Every Day Self-Talk that can make your Life Better!

11 Easy Things To Do Every Day To Be Happier